2013: HERMITS PUMPKINS AND KINGS + A HISTORY FOR “PAUPERS” 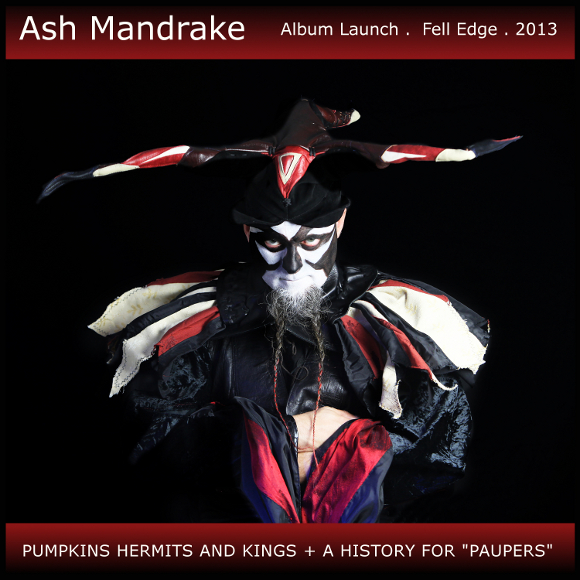 This publication is part of a two year project, in the same way That my first album “Footprints From A tribal Id” was released over two years, with “Shade and Flake” being launched first. It is actually a hybrid album, consisting of a music E.P of 5 tracks and a spoken word E.P. of 3 tracks. Here’s the track list:

For the first time I’ve published hermit pieces.
The two hermit tracks were recorded in the early hours of the morning inside my small van in the middle of the Cumbrian country-side, parked up on a drizzly night. The two pieces were written either side of thirty years. Twilight Of A Hermit was written in 1983 and The cauldron’s Muse was written in Bath in 2011.

Thanks to Steve Forward for recording my parts and building midi tracks on “Tower of Gold” and “Baron Von Petal”, for mixing tracks 1,2,4 and 5 and for mastering all of the first five tracks.

Thanks to Graham Clark for fiddle Mendhi Movinda Singh for Tabla on “Pumkin Brains” and to Mick Howson for Hurdy Gurdy on “Tower of Gold” and “Twilight Of A Hermit”. 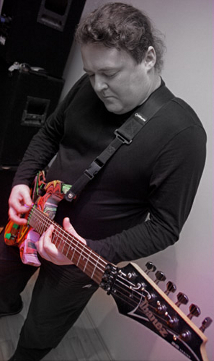 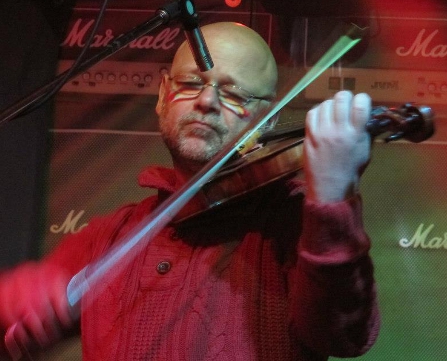 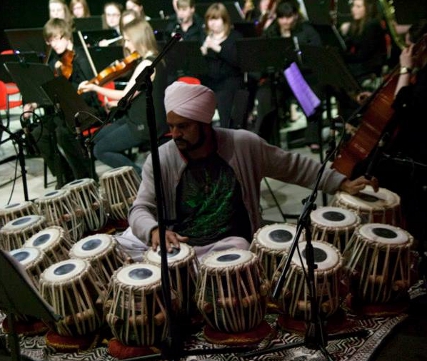 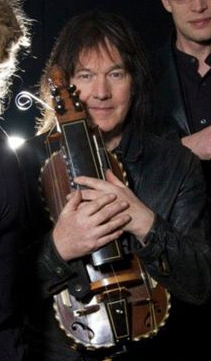 Mick plays with The Destroyers and other musicians based around Birmingham.
You can listen to Pumpkin Brains and Baron Von Petal by clicking here:

You can read a little about the stories from A History For “Paupers” by following these links: