This page is still being developed

Here are some photographs (They and the characters are still works in progress): 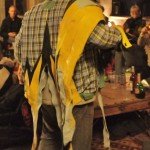 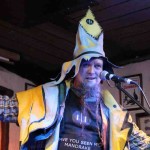 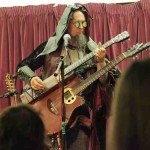 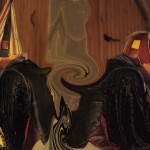 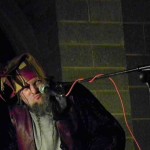 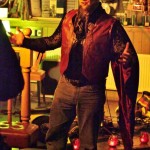 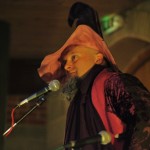 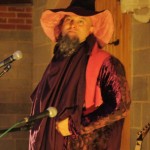